Northwich Chess Club has made a return to face-to-face game nights after the pandemic.

Northwich chess club recently reconvened at The Gladstone Club for its first in person club night for 18 months.

During the long absence from over the board chess, members have kept themselves busy by playing in several online competitions on Chess.com.

Chess is a game that does not rely on chance. It is not dependent on the deal of cards or the throw of dice or indeed any factor outside of the players control. Furthermore it does not require any significant physical skill, which allows both sexes, all ages and handicapped players to participate on equal terms.

Northwich Chess club have two teams in the Warrington and District Chess league, so there is plenty of opportunity for competitive chess for those inclined. We have small club tournaments through the summer and friendly games for those players not wanting to play in the league.

Our chess club meets weekly on Mondays from 7.30pm. We play graded and friendly games throughout the year, are a friendly crowd of mixed abilities.

New members of any age and standard are welcome to join us. 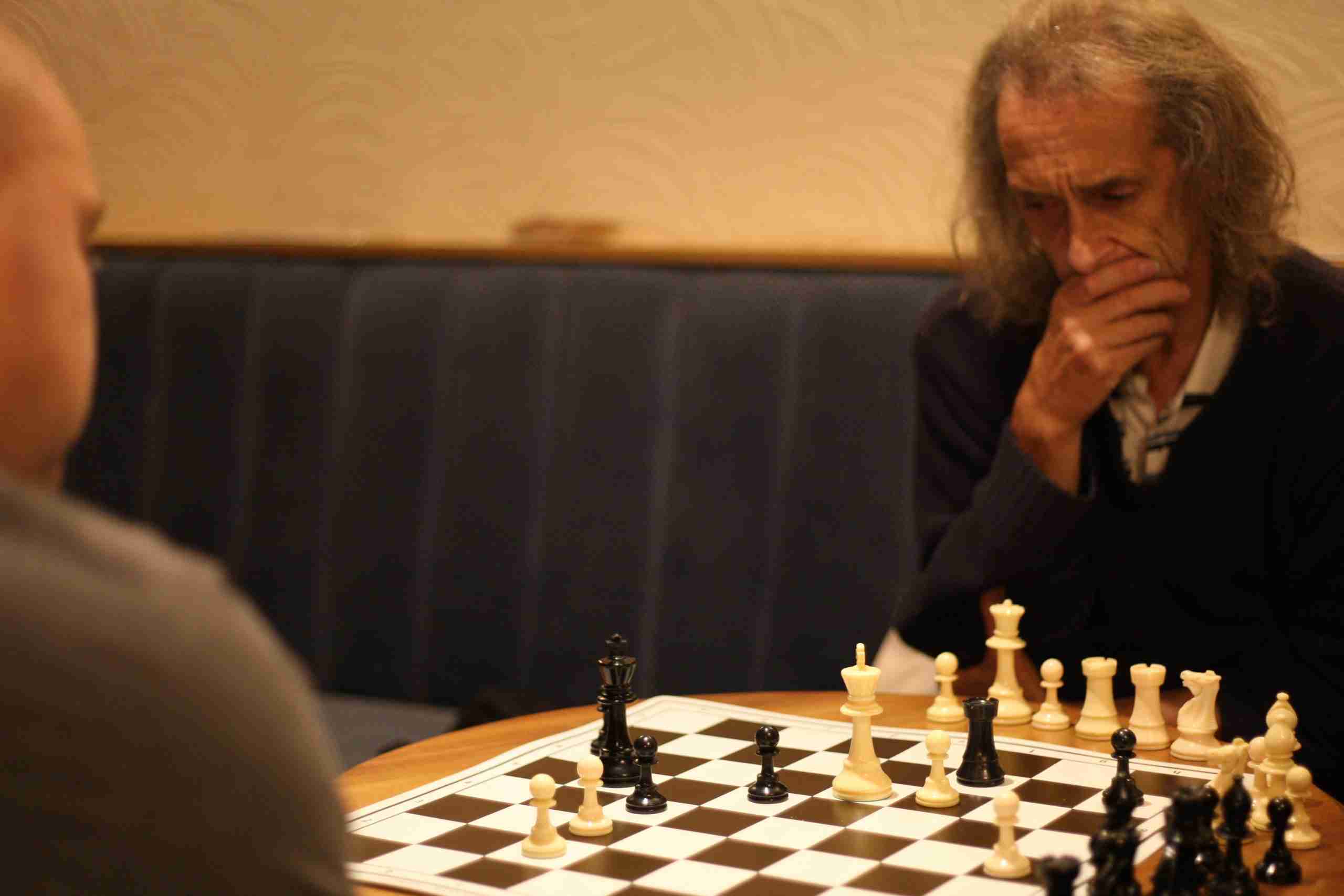 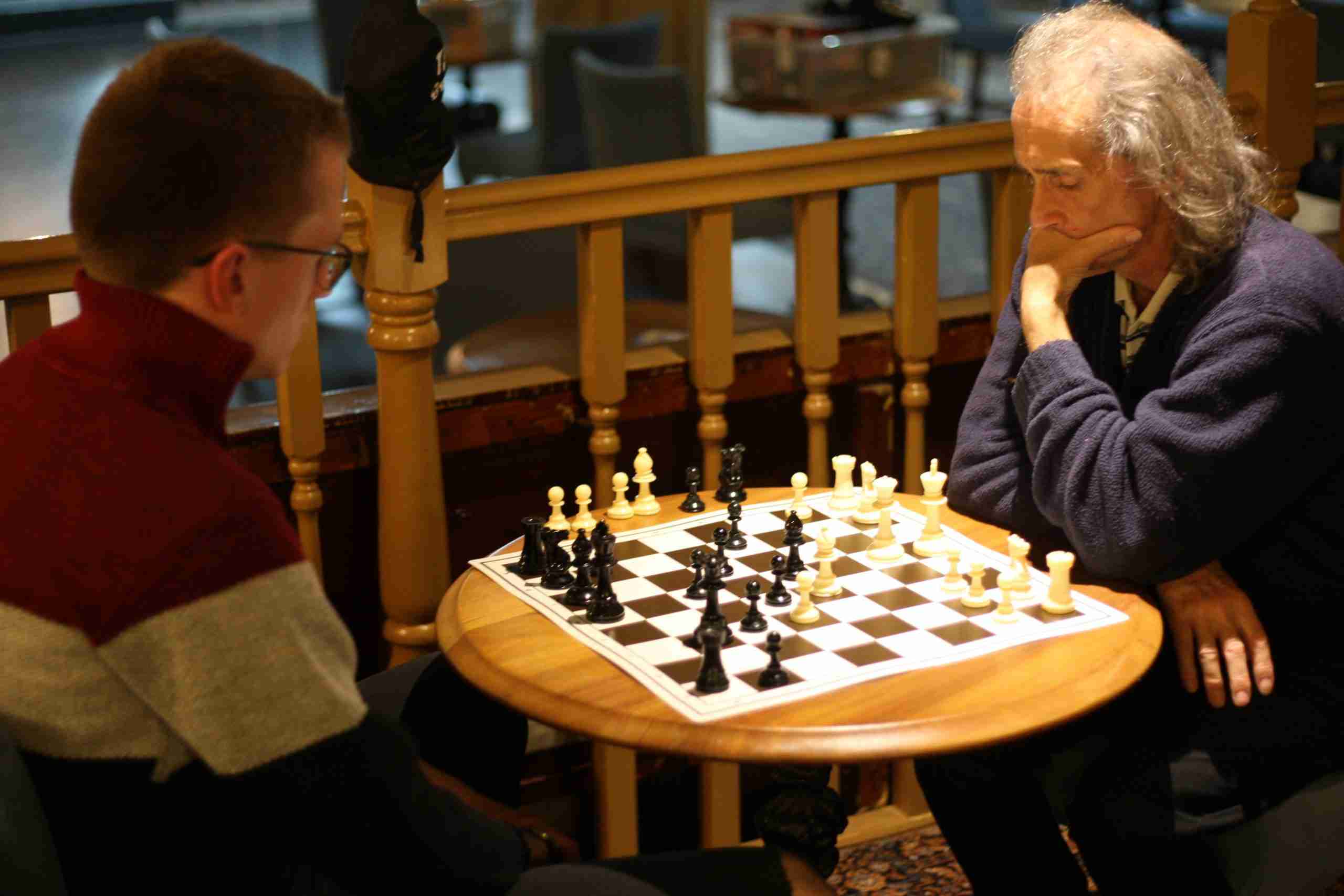 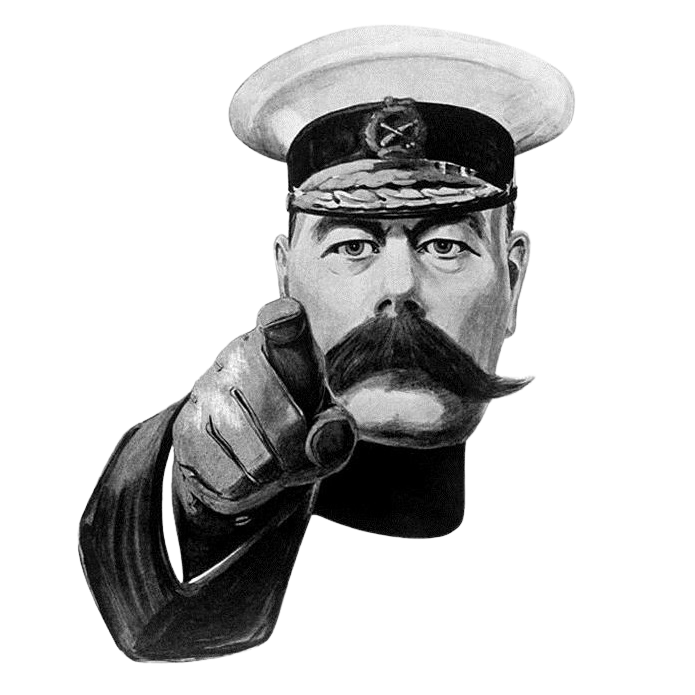