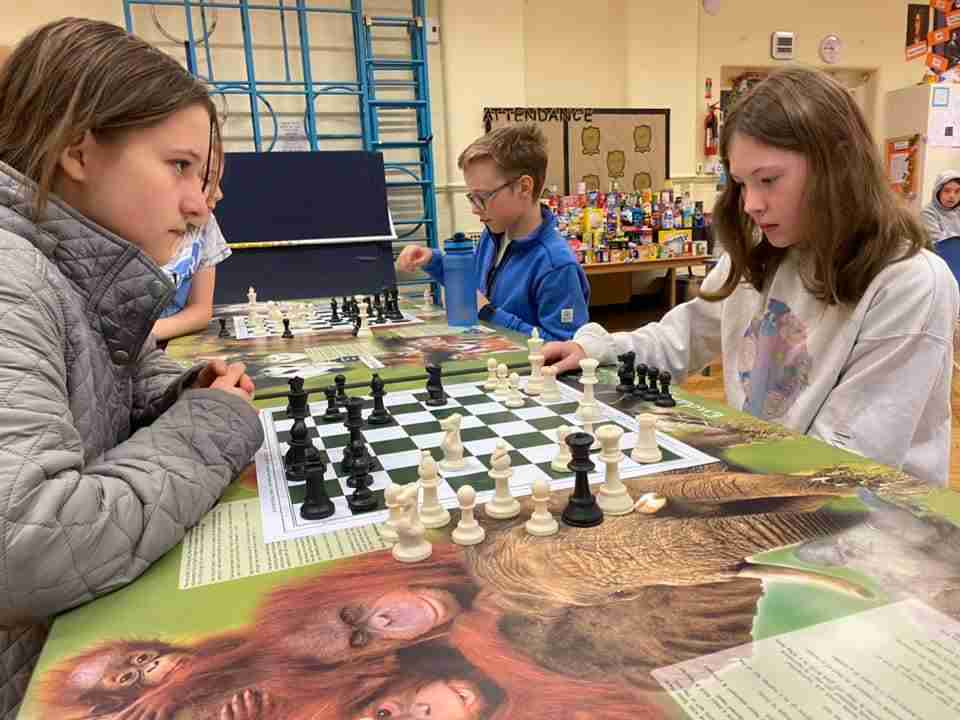 Northwich Chess Juniors has been inundated with new players ever since opening on October 16th, seeing them immediately expand to a larger venue.

A Northwich-based junior chess club has received a mass amount of interest from locals, so much so that the organisers had to change location before they even officially opened.

Northwich Chess Juniors launched on October 16th following the reopening of their parent club, Northwich Chess Club, which was forced to remain shut during the global pandemic.

Both clubs are not-for-profit organisations run by volunteers, with the junior club giving children the opportunity to develop cognitive skills such as memory, logical and critical thinking, concentration, problem-solving, and visual processing.

Over 20 children are in attendance every week – all of whom are of different ages, from diverse backgrounds and at various playing abilities such as complete beginner or intermediate level.

Richard Betts, Northwich Chess Juniors club organiser, said: “The new junior chess club is proving a great success! Children from age 6 to 13 have been having great fun playing the game while also solving problems. As one of their parents said, ‘It’s lovely to see such a range of children accessing the club.’ At the beginner level, children have been learning the pawn game and the value of pieces. On the other hand, we have children just now starting to use chess clocks for blitz games; one of them even beat an instructor! There’s some great talent out there. So, to those interested, we say: Why not come along and join in on the fun?!”

Rhiannon Birch, Co-Founder and Head of Creative at Cheshire Cat Marketing, said: “Here at Cheshire Cat Marketing, we are passionate about supporting local businesses and non-profits. We are absolutely thrilled with how Northwich Chess Juniors have been able to grow with our support. By refreshing their branding and website, combined with promoting on social media, we’ve been able to more than double the expected volume of children before they even opened! It’s been really rewarding to help them get the attention they deserve through their marketing.”

Richard Betts added: “I must also say a big thank you to Cheshire Cat Marketing for providing the website that has attracted many new players. They’ve been a phenomenal help throughout.”

Northwich Chess Juniors club sessions are held at Victoria Road Primary School in Northwich, Cheshire, every Saturday morning from 9.30am until 11:00am for children of all levels.

Northwich Chess Club sessions are held at The Gladstone Club in Northwich, Cheshire, every Monday evening from 7:30pm for adults of all levels.