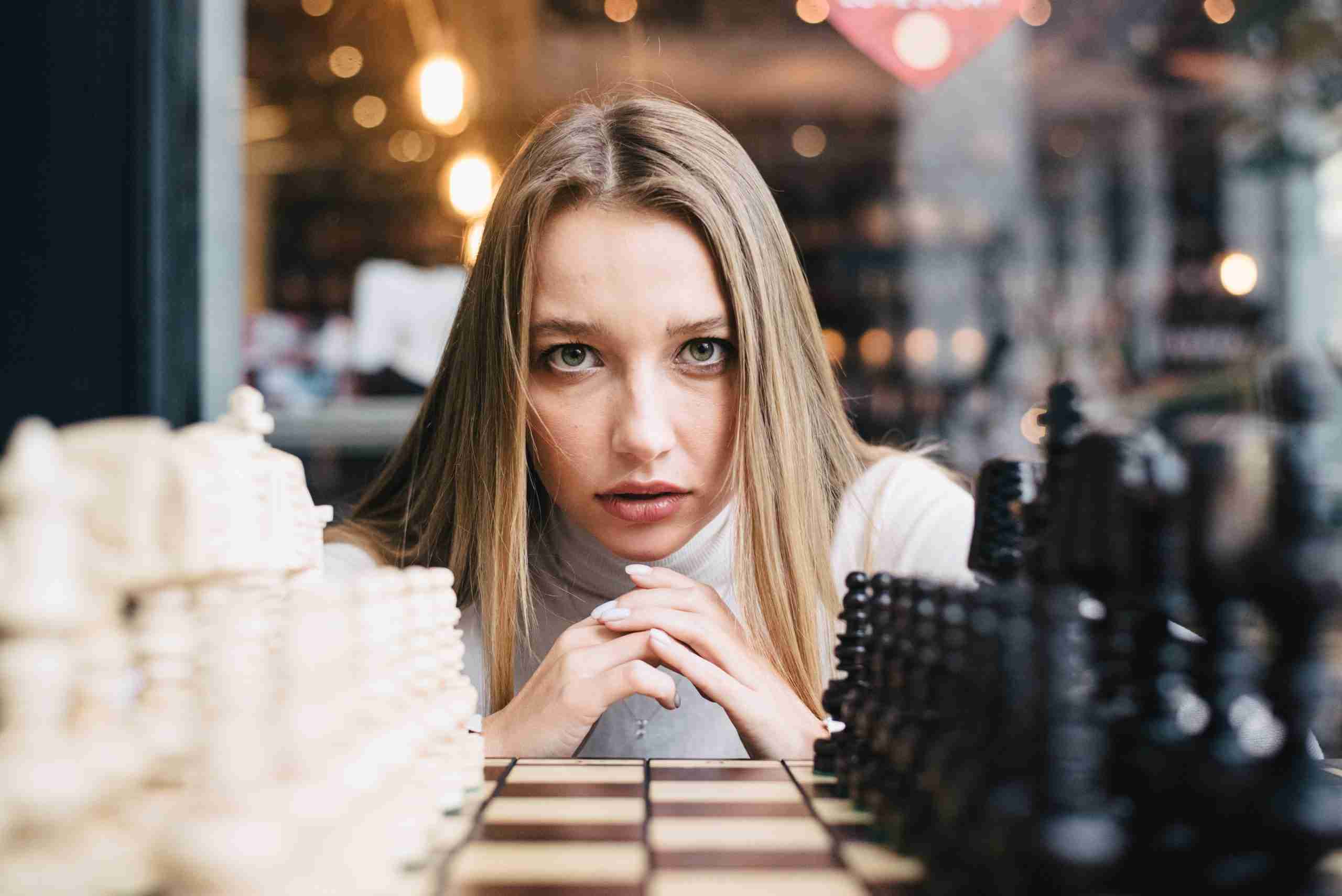 Inspired by The Queen’s Gambit?

Who would have thought that the ancient game of chess would make for such a popular TV series?! On paper, the concept just doesn’t sound appealing enough to the masses who are far too absorbed by social media, video games, and other addicting pastimes. But, in practice, The Queen’s Gambit proves that there is still a lot of fun to be had with the nearly 1500-year-old mind sport. That’s even without all the sex, drugs and glamour found in the 2020 series!

Chances are you have dusted off your own playing set following the release of the Netflix series last October. Ebay stated that there was a 273% rise in sales of chess sets within ten days of its release, chess.com reported a considerable growth in daily users, and the daily peak viewers of chess streams on live stream platform Twitch grew from 50k to 92k before and after.

The Queen’s Gambit has captured the minds of people across the globe.

For those who don’t know, the coming-of-age period drama follows the life of Beth Harmon – an orphan who discovers her talent for chess on a whim. As she rises to the top of the male-dominated chess world, she struggles heavily with drug and alcohol addiction.

The show is based on Walter Tevis’ 1983 novel of the same name. It stars Anya Taylor-Joy as main protagonist Beth Harmon and features retro 1950s and 1960s set designs which are elegant and luxurious-looking to the eyes. A lot of character is communicated through these sets alone, along with the distinct costumes worn by the cast and the music score which oozes class. It is no wonder that people fell in love with the series, and subsequently chess as well.

Real life chess players have even praised the series for its portrayal of the board game, with top-ranked Magnus Carlsen going as far as to say: “I love the fact that once Beth started to have results, and once it became clear that she had great ability, there was not a lot of ‘I don’t think she can be any good because she’s a girl.’ All of that disappeared. I thought it was very, very pleasing that she was judged by her ability.”

The right place at the right time?

With the pandemic in full swing, people were homebound for several months before the show was released. It provided a welcome escape from such a terrible time in everyone’s lives and gave people a new hobby to focus on as a result. As referenced in the series, a lot of fun can be had with the board game and winning can be a highly rewarding experience.

Women can resonate with the show’s message.

Beth Harmon as a character perfectly demonstrates that chess is not designed for men only. As a real-life counterpart, Judit Polgar has similarly challenged the male-dominated world of chess and was once the youngest grandmaster in history at 15 years old. On the Netflix drama, she said: “It can grow the game’s promotion for girls immensely. And I do hope that more girls will be supported by their parents and teachers and coaches, that if they are talented they can also reach their maximum potential.”